Corey is an avid sports fan who also loves to compete himself. Golf and Tennis are his go to sports these days, but there was a time where he was quite the soccer player. As a Founding Member of Atlanta United, our local Major League Soccer team, you can often find Corey and his oldest son Caleb at a game cheering on their club.

Corey loves to educate others on what their policies actually mean(it’s never been explained to so many) and how those policies protect their assets and family…because afterall family is the most important thing!

You can reach Corey direct at 678-362-3312. Email him at corey@rhoads-group.com or stalk him on Facebook and Linkedin 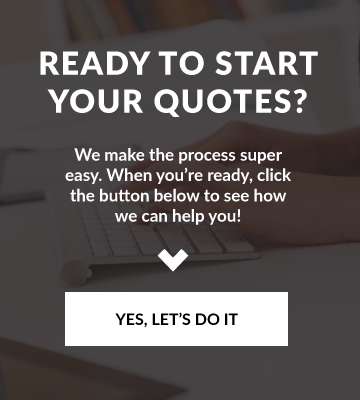 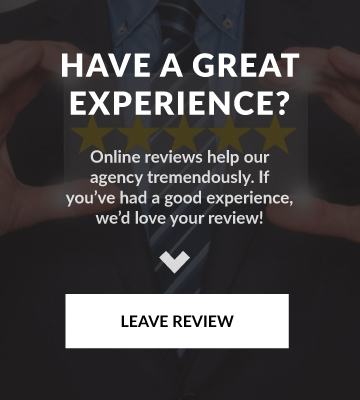